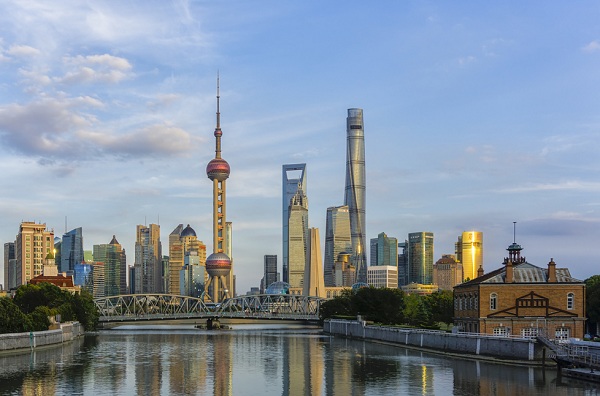 Global investment banks are pushing ahead with ambitious expansion plans in Shanghai despite a strict lockdown in China's financial capital, the Financial Times reported Friday.

Goldman Sachs and JP Morgan Chase are among the banks to have moved staff from Hong Kong to Shanghai in recent weeks, the newspaper said, adding they are part of a group that includes Morgan Stanley, Citigroup, UBS, Credit Suisse and Deutsche Bank which has earmarked Shanghai as a target for major investment in the coming years.

Wall Street banks have deepened their push into Shanghai in recent years, hiring hundred of staff as China has continued to gradually open up its financial services industry and capital markets.