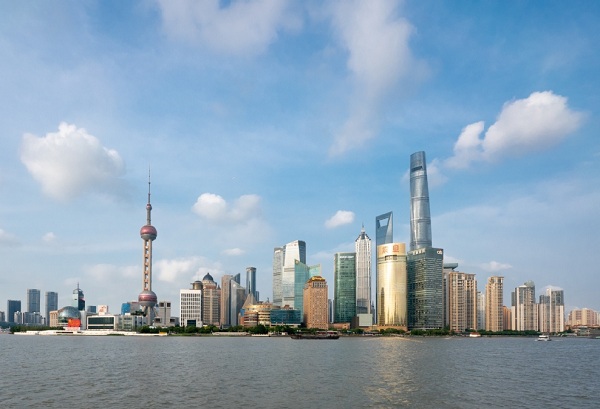 According to a preliminary estimate, Pudong's GDP hit 1.45 trillion yuan ($227.7 billion) in 2021, up about 10 percent over the previous year, said Hang Yingwei, head of the Pudong New Area, at the ongoing legislative session of Pudong.

In 2021, the total industrial output value of designated enterprises with an annual business turnover of at least 20 million yuan in Pudong reached more than 1.23 trillion yuan, an increase of over 10 percent from the previous year.

Both the total foreign trade volume and actual foreign investment registered a double-digit increase in 2021.

For the next five years, Pudong New Area has set the goal of raising its total economic output to 2 trillion yuan, with the per capita GDP and per capita disposable income exceeding 300,000 yuan and 100,000 yuan, respectively.

Since being designated a new area in 1990, Pudong has become a popular destination for investors, innovators and policy pilots.