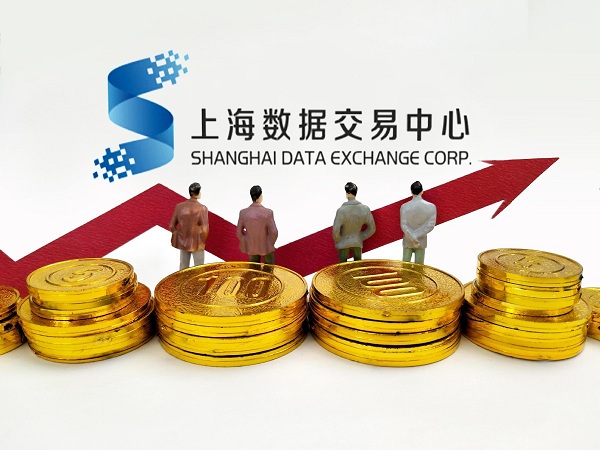 The Shanghai Data Exchange was established on Thursday and began trading on the same day. [Photo/IC]

Shanghai Data Exchange was unveiled in the city's Pudong New Area on Thursday, representing the city's ambitions to be a role model of data trading amid efforts to build Pudong into a socialist modernization pioneer area as required by the central authorities, said experts.

A total of 20 data products were listed on the exchange on Thursday, covering eight industries including finance, transportation and communication. State Grid Shanghai Municipal Electric Power Co and Industrial and Commercial Bank of China made one of the first transactions on Thursday.

According to State Grid Shanghai, electricity data cover a wide range of industries. Commercial banks can refer to the real-time and precise electricity data to come up with innovative financial products and services for companies.

Xi Zenghui, deputy director of the internet department of State Grid Shanghai, said that the establishment of the SDE has made it possible to transform the company's electricity data into a value-added service. Based on the set of rules set at the exchange, State Grid Shanghai can provide processed data products that meet both data security requirements and buyer demand.

The trading system used at the exchange is the first of its kind ever launched in China. According to the exchange, no transaction will be conducted if the data purchaser cannot explain the exact scenario in which the data will be used. While only one-on-one transactions are available on the exchange at present, one data product listed on the exchange will be accessible to multiple buyers in the future.

Located in the core area of Zhangjiang High-Tech Park in Pudong, the SDE was established to address the major difficulties in data trading including identification of data ownership, pricing of data, reaching mutual trust between transaction parties, initiating transactions and overall supervision, said local authorities.

More importantly, it is part of Pudong's efforts to address its responsibility as assigned by the central authorities. According to the guideline released by the Communist Party of China Central Committee and the State Council on July 15, Pudong is set to pioneer the country's socialist modernization and higher level reform and opening-up. Among the many steps to achieve that goal, an international data hub and a data exchange should be built in Pudong to establish standards and systems regarding data trading, communication and management.

Zhang Weiqi, chief executive officer of Fudata, said the company will be mainly responsible for providing safe and controllable technology services and management systems for data supervisors, users, providers and managers taking part in data transactions via the exchange.

Data have become a key medium to activate flows of people, goods, technologies and capital in the information age. High hopes have been laid on the new exchange to explore the "Shanghai mode" for data transactions, Zhang said.