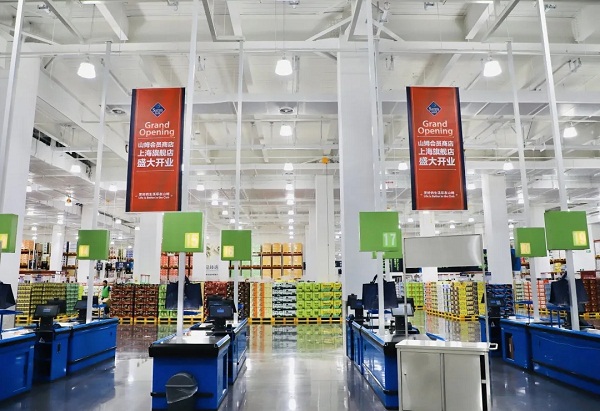 With a total area of 70,000 square meters, the high-end membership-only retail warehouse club offers a great variety of goods and services spanning catering, recreation, daily life, as well as education.

Christina Zhu, president and chief executive officer of Walmart China which owns the club, said that the company has been experiencing Shanghai's improving retail market environment and strong purchasing power since it first opened a store in the city in 2010.

Zhu said that what impressed her most was the project's rate of progress. "The construction of Sam's Club in Pudong started only 78 days after the agreement was signed, and it has opened for business just 16 months later. This is the fastest speed we've ever seen," she added. 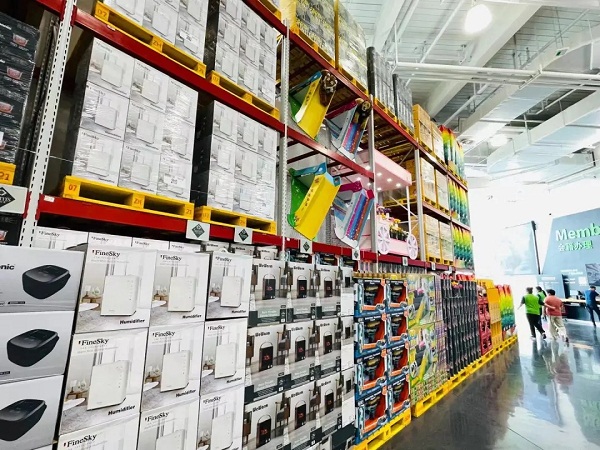 Customized and convenient government services are one of the major contributors to the project's success. The administration of bonded zones in the China (Shanghai) Pilot Free Trade Zone, which is part of the FTZ's administrative committee, has provided high-quality services in terms of examination, approval, and management for the project.

"We formed a special group that coordinated different parties like government departments, contractors, and companies, to help solve potential problems arising during the construction of the project," said Zhao Feng, director of the planning, construction, and environmental management division of the administration.

With its advantages in trade facilitation, Waigaoqiao Bonded Zone has become an important hub for imported consumer goods. In the first eight months of the year, the zone's foreign trade reached 728.5 billion yuan ($112.8 billion), up 14.7 percent year-on-year.