Home > What We Have > Case Studies

Semcorp leads the industry in terms of technology, capacity, sales, and profits. Its products have been sold in many overseas markets, including Europe, the United States, Japan, and South Korea. In 2020, it had a 60-percent share of the lithium-ion battery separators market.

The company is the only supplier to Samsung SDI in China. It is also a qualified supplier to LG Chemical and Panasonic.

With a registered capital of 389 million yuan ($60.01 million), Semcorp has a number of production bases in Shanghai, Zhuhai in South China's Guangdong province, Wuxi in East China's Jiangsu province, and Jiangxi province.

The company has been rated as one of Pudong's innovative and entrepreneurial companies for many consecutive years. 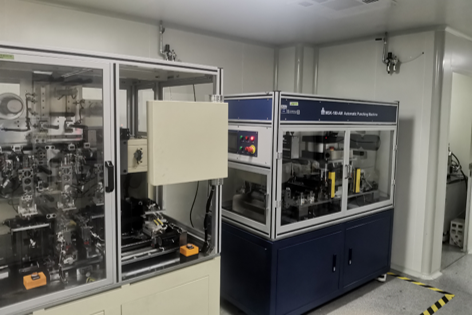 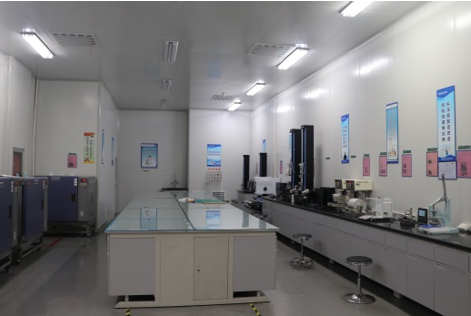