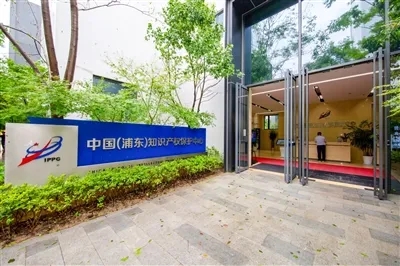 Pudong had made impressive achievements with regard to intellectual property development during the 13th Five-Year Plan (2016-20) period. By the end of 2020, more than 184,000 patent applications were filed in Pudong, with over 111,000 approved. About 34,000 of these applications were for invention patents.

The latest action plan aims to double Pudong's success in the next five years. The average number of high-value invention patents owned by every 10,000 people is expected to surpass 50; international patent applications are expected to exceed 1,000; intellectual property disputes that are reconciled successfully are expected to reach 650.

According to He Ying, deputy director of Pudong's administration for intellectual property, some proposals included in the action plan are currently being implemented. For example, a work plan has been made to set up service stations in companies that are looking to go public on China's science and technology innovation board to help with risk prevention and control, as well as handling disputes related to IPR.