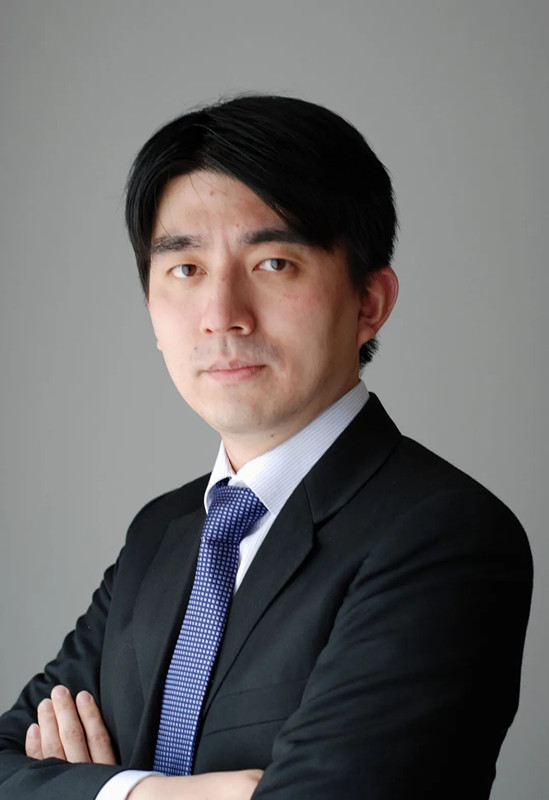 Leon Li, Shanghai branch manager of HSBC China, joins the bank as a management trainee in 2000 and witnesses the opening-up of the financial sector in Lujiazui. [Photo/Official Wechat account: lujiazuijrc]

Li added that Pudong is a showcase of the speed of China's opening-up and is leading the development of the country's financial sector.

Joining the bank as a management trainee in 2000, Li not only witnessed the appearance of skyscrapers in Lujiazui, Pudong, but more importantly, the opening-up and development of the financial sector.

In 1990, China started developing and opening up Pudong and implemented policies designed for economic and technological development zones. It also implemented some measures practiced in special economic zones.

The country also encouraged foreign banks to set up branches in Pudong in an effort to accelerate the development of the Lujiazui Financial District.

In December 1996, Pudong became the first area in China to allow foreign banks to offer renminbi services. HSBC was one of the first foreign banks allowed to engage in business in renminbi in Pudong in 1997, and it selected Pudong as its Chinese mainland headquarters in 2000.

In 2019, the Shanghai-London Stock Connect system was launched, and HSBC was approved by the Shanghai Stock Exchange to become a global depositary receipt UK cross-border conversion institution.

Li said that all these policies have strengthened Pudong's role in China's financial opening-up, and provided foreign investors with a more attractive investment environment. Pudong is also expected to play an active role in expediting the country's integration with the global financial system.

"Multinational companies operating in China were our major clients in the early days. But over time, we have been supporting more outbound Chinese companies, especially those involved in the country's Belt and Road Initiative. This demonstrates the rapid development of Pudong and the consolidation of Shanghai's role as a global financial center," said Li.