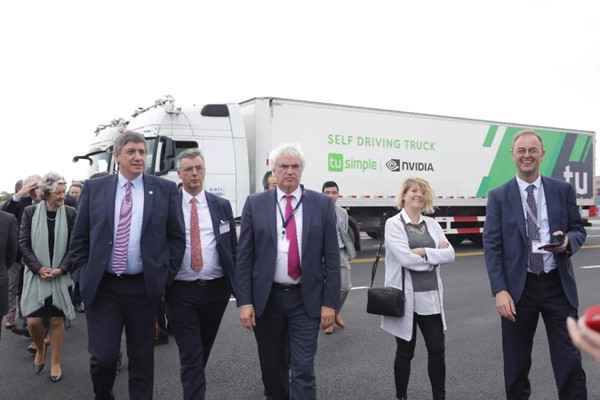 A Belgian delegation consisting of officials, entrepreneurs and scholars visited the Lingang Special Area on Nov 21.

Zhu Weiqiang, vice-president of Lingang Group, met with the delegation and discussed their ongoing cooperation projects as well as the prospects of future cooperation.

The delegation also learned about Lingang's investment climate, technological cooperation and education, and visited a number of high-tech firms to seek potential partnerships.

In November, Lingang Group made an agreement with VIVES University of Applied Sciences (Belgium) to cooperate logistics trade, biotechnology and engineering.

For Belgian firms, Shanghai is seen as the largest trade city in China. When China first began its reform and opening-up efforts, a number of China-Belgium ventures such as Shanghai Bell contributed to the rise of Shanghai's economy.