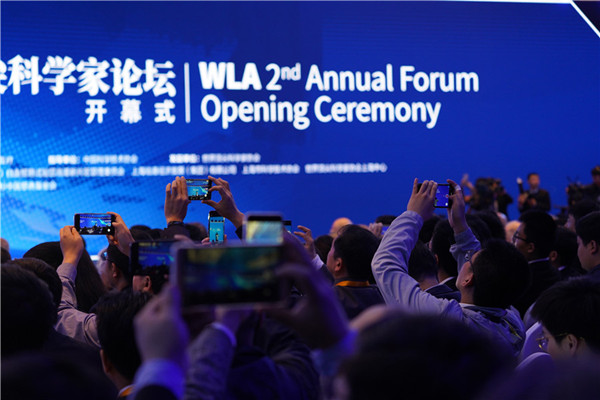 The World Laureates Association and Shanghai municipal government announced on Tuesday the establishment of the association's Shanghai center, which will bring together the resources of top scientists as part of the city's efforts to become a scientific innovation hub with global influence.

Based in Pudong district's Lingang area, a new addition to the China (Shanghai) Pilot Free Trade Zone, the WLA Shanghai Center has drawn up a 10-year outline which includes creating the country's first scientific community for top scientists around the world. This community will integrate innovative lab resources with high-quality living services to facilitate the generation of new ideas and research projects.

The FTZ is also home to the Lingang Si-tech City, and construction for the new community will begin in 2020 to become the permanent host site for the WLA annual forum, according to the State-owned Lingang Group. The Group jointly hosted the forum in partnership with the Lingang administration committee of the Shanghai FTZ, the Shanghai Association for Science and Technology and the WLA Shanghai Center.

The new center is the association's first in the world. 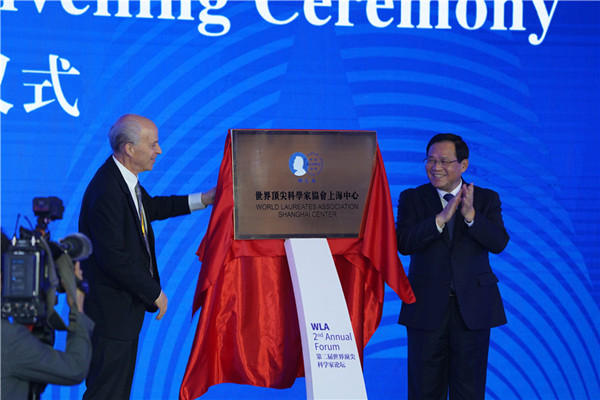