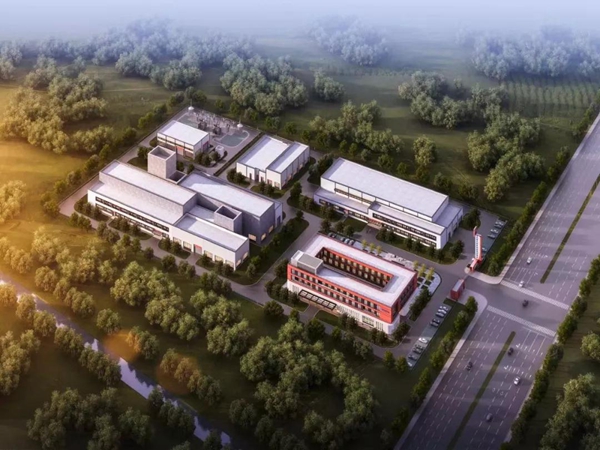 A rendering of the new high-efficiency and low-carbon gas turbine test facility in the Pudong New Area [Photo/WeChat account: pdnews]

As a major piece of technology infrastructure, the facility is expected to inject new vitality into the development of advanced manufacturing, aircraft engines, and the heavy equipment industry in China.

The facility is estimated to receive over 651 million yuan ($92,01 million) in investment and will cover an area of 19,200 square meters. It is expected to take four years to complete.

It will include a compressor test area, a cooling and seal test area, a low carbon supercritical carbon dioxide cycle test area, and a number of corresponding public systems and supporting projects.

The project has been included in Shanghai's Major Project Program for 2019. It is meant to provide a test platform for the efficient use of natural gas, coal, and renewable energy.

The legal entity responsible for the project is the Institute of Engineering Thermophysics of the Chinese Academy of Sciences, which is committed to key technological research and product development for gas turbines.