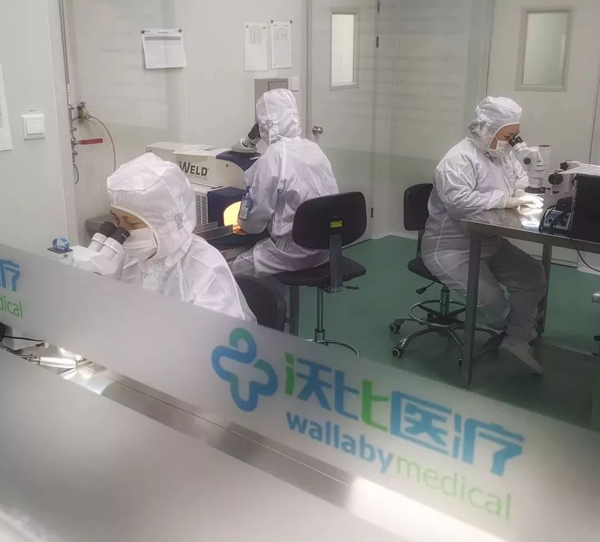 One example is Wallaby Medical whose mechanical detachable spiral product recently received certification from the United States Food and Drug Administration (FDA), the only China-made spiral product in the field of intracranial vascular neurointervention to enter the US market .

Wallaby Medical, located in Zhangjiang's Pharma Valley, is speeding up clinical tests of the product in China and is expected to put it on the market in 2020.

"This is our first product that has received the FDA certification, and this China-made medical equipment has drawn great attention abroad," said Michael Alper, general manager of Wallaby Medical.

Alper, an American who chose to work in the Pharma Valley instead of the Silicon Valley in his homeland, explained that the location of an enterprise depends on the market situation. The Chinese market has abundant opportunities at the moment and has considerable preferential policies for the medical equipment industry, while many overseas markets do not, he remarked, explaining why so many companies in this field are choosing to locate themselves in China.

He also introduced that unlike most Sino-US joint ventures that only bring their manufacturing techniques to China, Wallaby Medical brings overseas R&D ideas to China and train its own research team in China.

Another example is Innovex Medical whose newly-developed single-use electronic ureteropyeloscope also received FDA certification this year and is set to be sold internationally next year.

Yan Hang, chairman of Innovex Medical, said that they insist on building their own brand in international cooperation instead of being original equipment manufacturer (OEM) because they have strong confidence in their own technology.

In addition to high-end medical equipment, the medical imaging equipment that used to be monopolized by overseas companies is gradually being manufactured more and more by Chinese companies.

Many Chinese brands have risen, such as iRay Technology, who has gained recognition from well-known medical imaging equipment manufacturers like Philips and Siemens for the reliability, stability and cost-effectiveness of its products.

Thanks to the continuous efforts of those companies, China's medical equipment brands have gained global recognition.

Official statistics revealed that China's medical equipment market has been growing at a rate of over 20 percent in recent years, far higher than the 5 percent rate of the global market. 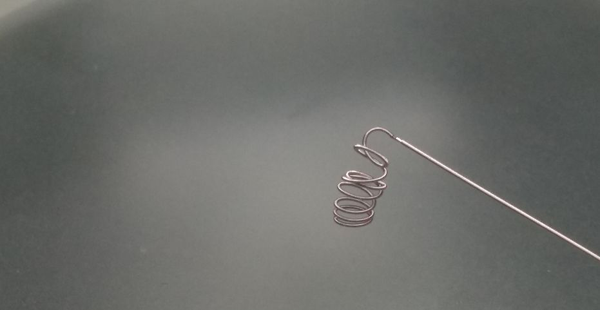 Mechanical detachable spiral, developed by Wallaby Medical, receives the certification from the United States Food and Drug Administration, the only China-made spiral product in the field of intracranial vascular neurointervention to enter the US market. [Photo/WeChat account: zjpark]