Fourth FTZ to be constructed in Shanghai 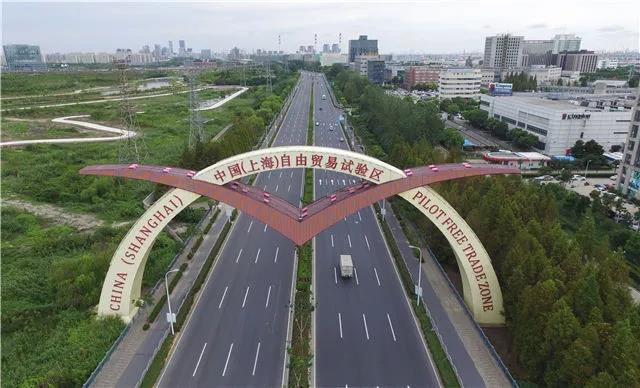 The China (Shanghai) Pilot Free Trade Zone (SHFTZ) is set to expand its presence in Shanghai by establishing a fourth pilot free trade zone, according to Gao Feng, a spokesman for China's Ministry of Commerce, at a regular news briefing on Nov 15.

The new free trade zone will open wider doors to the outside world, make bold innovations in trade and investment liberalization and focus on emerging industries, according to Zhu Min, deputy director of Shanghai Municipal Development and Reform Commission.

This year marks the fifth anniversary of the establishment of the SHFTZ. As of June 2018, nearly 8,700 foreign-invested companies have settled down in the Shanghai FTZ with a contractual foreign investment of more than $110 billion.

In 2017, the Shanghai FTZ attracted $6 billion worth of foreign investment, ranking first among other FTZs in China.