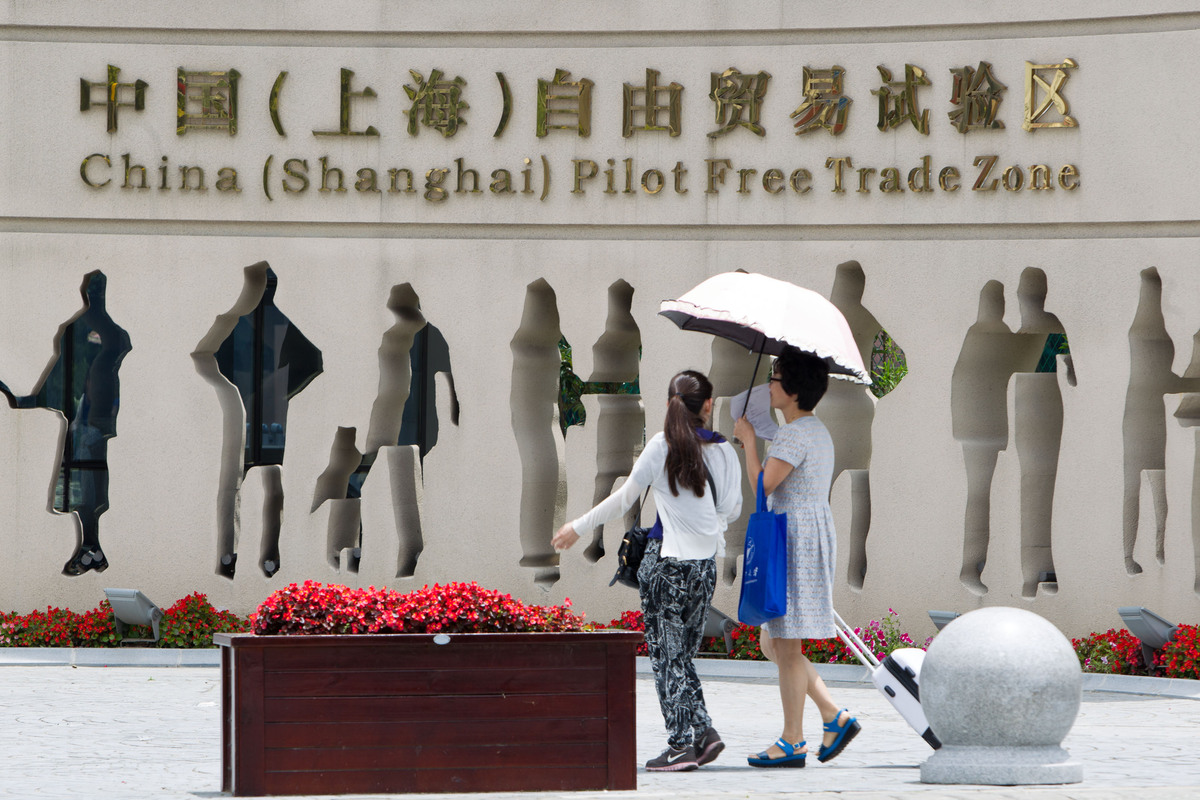 The city of Shanghai will soon be implementing a plan to develop the service trade industry, which includes the cultivating of 200 high-end service providers, 20 demonstration areas and 20 international platforms for service trade, according to an official document released by the municipal government recently.

Based on the reform and innovation achievements of the China (Shanghai) Pilot Free Trade Zone (SHFTZ), the city is exploring new management modes of cross-border service trade, which will be released and officially implemented in the near future.

According to the Shanghai Municipal Commission of Commerce, the plan puts forward several new innovative measures, many of which are the first of their kind in China.

The plan proposes the construction of an overseas market development system and the first global alliance for promoting service trade in China.

It calls for two-way links between market expansion and brand promotion, a diversified policy system, an overseas layout in key areas such as service outsourcing, technology, culture and traditional Chinese medicine, and a market exploration system targeting countries and regions involved in the Belt and Road Initiative.

It is the first plan to feature goals on boosting the development of digital trade, technology trade, cultural trade, tourism services, professional services and other key areas, especially in emerging areas such as digital trade.

The plan is also the first to suggest the establishment of a convenient customs clearance system for global cooperative biomedical research and development, the launch of a management system for customs clearance and bond supervision of exhibits, and the improvement of the exchange mechanism for foreign professionals.

Driven by a series of innovative policies and measures, Shanghai's service trade has continued to grow in recent years. In 2017, Shanghai's total trade volume reached $195.5 billion, ranking first in China, while its proportion of the city's foreign trade advanced to 29.1 percent, 14.6 percentage points higher than the national average.

Shanghai's service trade has witnessed an ongoing structural improvement. The industry has maintained traditional advantages in transportation and tourism. Simultaneously, its proportion of high value-added areas such as culture and entertainment, professional services and technology has increased to 35.5 percent.

The total import and export volume of culture and entertainment, and intellectual property royalties have seen a year-on-year growth of 15 percent and 14 percent respectively. Telecommunications, professional services and technology have become key areas.

More than 2,000 enterprises above designated size have been incubated and emerging industries like digital trade, cruise tourism and TCM telemedical services have also sprung up.

Among the 29 items of innovation experience summarized by the Ministry of Commerce, 11 are from Shanghai. The city was also on the State Council's 2017 city list of great achievements in implementing national major policies.

The State Council has fully launched a two-year innovative development pilot of service trade in June 2018, when issuing the approval document. As a pilot city, Shanghai has tried to recreate industry mechanisms, increase industry participation, broaden the market, carry out statistical regulations, encourage cross-field cooperation, and establish a greater number of exchange platforms.

In improving its service brand, Shanghai has made great strides in setting up an open system of development that is transparent, of advanced value, includes elements of market diversification, regional cooperation and talent aggregation.