BioMerieux, founded in 1963, is France's largest in vitro diagnosis company. It set up a biotechnology subsidiary in Pudong in 2005, and located its production and R&D department in Zhangjiang Science City. And recently, its Pudong branch was upgraded to become the regional headquarters in China.

Weng expressed gratitude for the company's contributions to Pudong's social and economic development.

Merieux said that he expected their business to grow further in China, and declared to increase their investment in R&D and to make more contributions to China's health care sector. 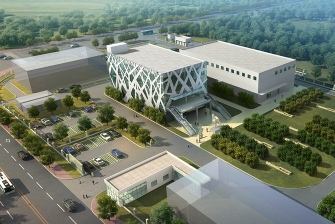