Zhangjiang, a high-tech innovation hub in Shanghai, has been the birthplace of many cutting-edge technologies and products. Some of them have expanded their presence overseas and have been a big hit in these foreign markets. Here's a rundown of a few Zhangjiang tech products making waves abroad. 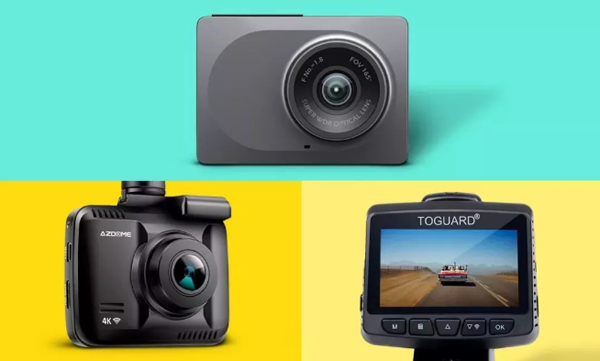 Xiaoyi Technology, founded in Zhangjiang in 2014, have been dedicated to the R&D of smart, wearable, and mobile video electronics, particularly dashcams.

The company released its first smart dashcam in November 2015, and continued to seek ways to make it smarter and more functional.

Currrently, its dashcams are sold in 168 countries. Its smart damcams are mainly exported to North America, Europe and Japan, with annual sales around 150,000. In 2017, 60 percent of the company's sales volume came from overseas markets.

Recently, Xiaoyi's dashcams have landed on eBay, the world's largest e-commerce company, which is considered a significant driving force for the company's overseas expansion.