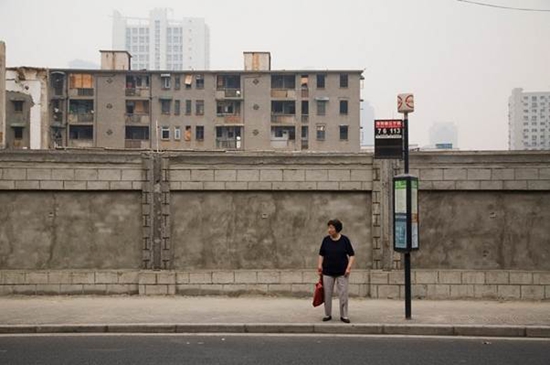 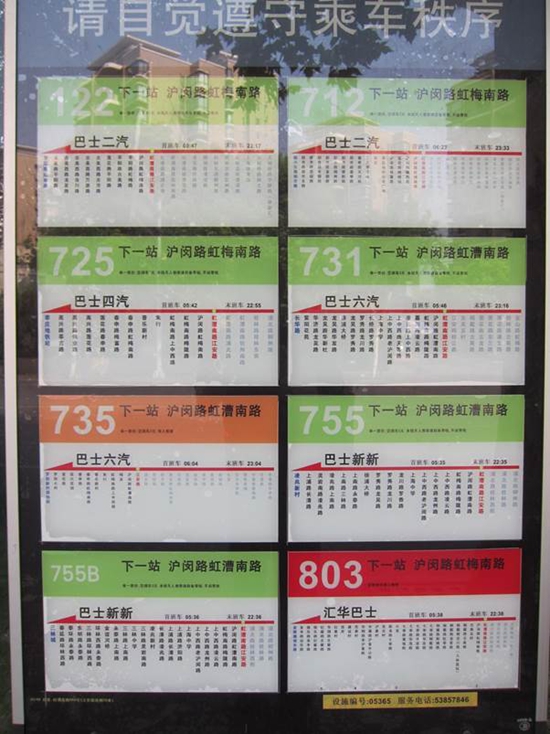 Each plate shows the route number, the bus stop name and the next stop. A triangular box at the middle of the post shows all the stops along the route, fares and the time of the first and last train. You may also find Metro train information whose purpose is to inform passengers where and how to transfer metro lines. It must be noted that all the information is in Chinese.

Bus stops can easily be missed in the outskirts as they may be hiding behind roadside trees and telegraph poles.