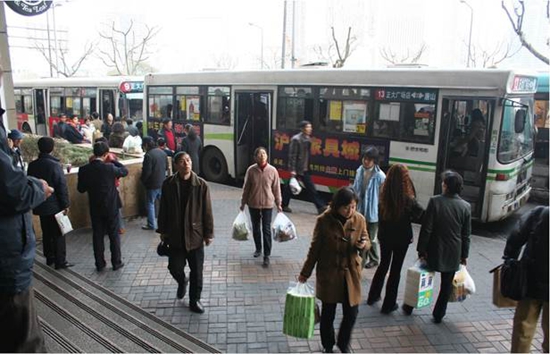 Public busses and trolley buses may not be the most convenient choice for transportation for foreigners trying to navigate their way around Shanghai. However, being informed about Shanghai’s bus service details will give people an extra choice of transport when they are in desperate need, especially when it’s a rainy day and taxis or metro services are not at your fingertips.

Buses in Shanghai are extremely crowded during rush hours. Nevertheless, buses running through busy downtown streets or major attractions are popular and taking them during off-peak hours is in fact a pleasure. An additional advantage of taking the public bus is the large windows that give you a better view of the city compared for taxis or subways. 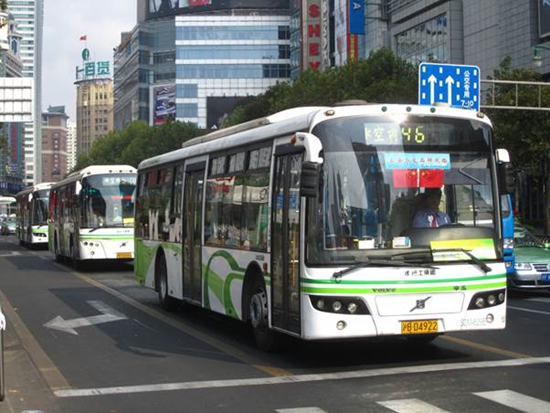 Shanghai boasts one of the world's most extensive bus systems. It has more than 1,000 bus lines, operated by numerous transportation companies, including Bashi, Dazhong, Guanzhong and Qiangsheng.

Tunnel Line 1 to 9, except for Tunnel Line 5 runs across a tunnel under Huangpu River. While similar to busses in the 400s, there are many other buses that cross the many tunnels under the Huangpu River while not being known as a tunnel line.

Bridge Lines 1 to 6 run across a bridge over the Huangpu River, including Lupu Bridge, Nanpu Bridge, and Yangpu Bridge. 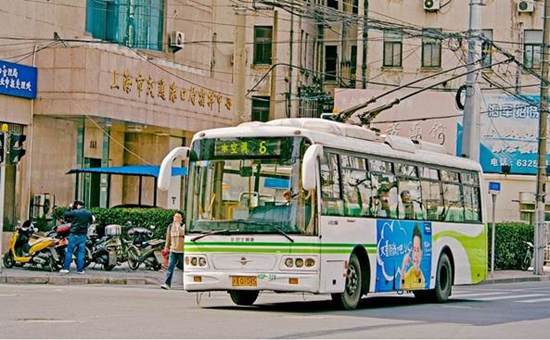 The Shanghai Trolleybus system is the world's oldest continually operating trolley bus system. Trolley buses are numbered under 30 and they operate on selected routes. All trolleybuses are now air-conditioned.