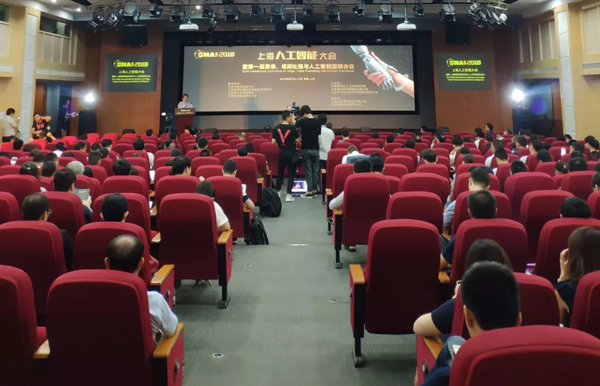 A large number of leading Chinese and overseas artificial intelligence (AI) experts, scholars, and industrial professionals brainstormed about hot issues in the industry at the 2018 Shanghai AI Conference that took place in Zhangjiang, Pudong, Shanghai, from Aug 16 to 17.

In recent years, AI technology has developed rapidly and been applied in a wide range of fields such as finance, medical treatment, security and protection, and education. The conference mainly focused on four fields - image and video processing, natural language processing, machine learning, and intelligent robots. 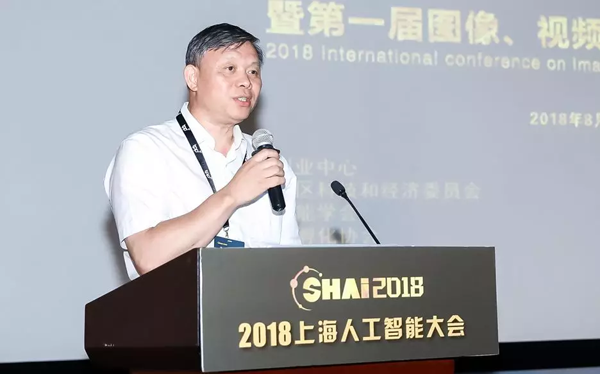 Feng Songlin, a researcher at the Shanghai Advanced Research Institute of Chinese Academy of Sciences, speaks at the 2018 Shanghai AI Conference that took place in Zhangjiang, Pudong, Shanghai, from Aug 16 to 17. [Photo/WeChat account: zhangjiangfabu]

Feng Songlin, a researcher at the Shanghai Advanced Research Institute of Chinese Academy of Sciences, emphasized the necessity of AI developing from digitalized and internet-based to intelligence-based, according to analysis on its recent development.

Feng also stated the important role of information technology in building a smart city and took the cooperation between Shanghai Zhongyan Hongling Information Technology Co and Alibaba in smart social governance as an example. 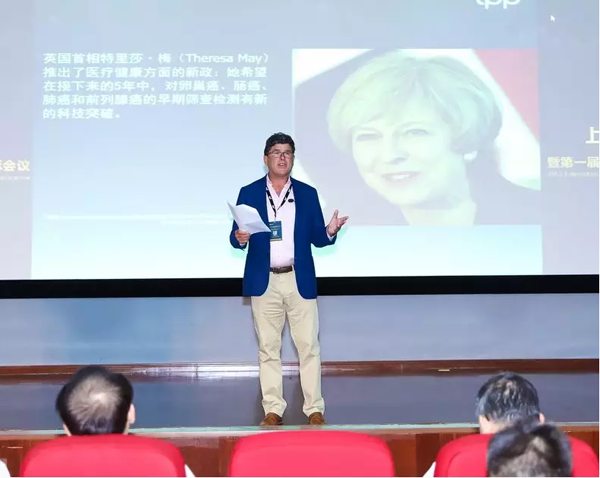 The conference will become an annual and a permanent event in Shanghai, with the aim of developing into an internationally-influential event in the industry that promotes the R&D and application of AI technology, according to Sui Ruidan, a member of the conference's organization committee.