World's first anti-RSV drug to be developed in Zhangjiang 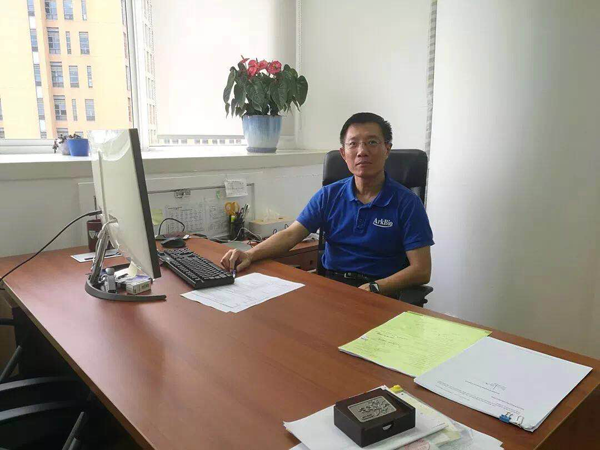 Ark Biosciences, a bio-pharmaceutical startup company headquartered in Zhangjiang, Pudong, Shanghai recently announced that the new anti-respiratory syncytial virus (RSV) drug it developed has undergone phase II clinical trials in many countries and regions, and it is expected to be the world's first specific anti-RSV clinical drug.

RSV is a virus that causes respiratory tract infections mainly during infancy and childhood. It is infectious and potentially deadly. However, there is no effective vaccine and specific drugs to prevent the virus and cure the infection so far.

Ark Biosciences, a pioneer in the R&D of a new anti-RSV drug, initiated the AK0529 project in August 2015. A year later, the new drug it developed was approved to do clinical tests in China.

"The launch of clinical trials for the new drug marks a great landmark for us in the global R&D of anti-RSV drugs," said Wu Zheng, CEO of Ark Biosciences.

Ark Biosciences, founded in 2014, focuses on innovative drug discovery and development, especially in the respiratory virus field, for worldwide markets. 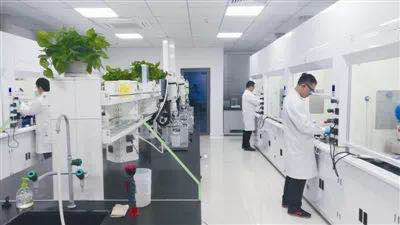