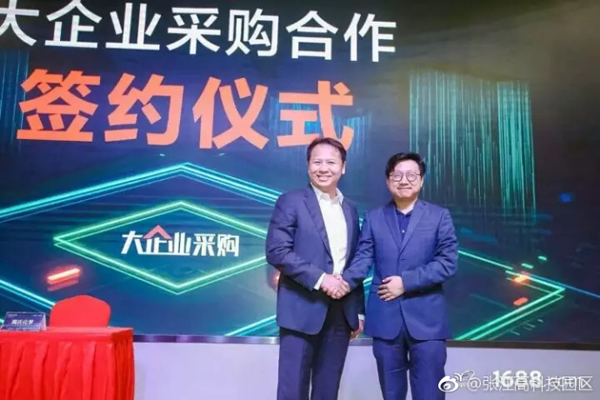 US multinational company Dow Chemical Co, that has its Chinese base in the Zhangjiang Hi-tech Park, in Shanghai, is seeking to expand its presence in China by striking a cooperation deal with 1688.com, an online wholesale platform launched by China's e-commerce giant Alibaba, on Aug 8.

As part of the deal, it will use Alibaba's platform to sell products online, a move driven by the company's digital transformation strategy.

Lim Yoke Loon, president of Dow Greater China, explained that they consider Alibaba's strengths to be in cutting-edge technologies such as big data and artificial intelligence, which have rarely been applied in chemical engineering so far, and so they hope to work with Alibaba to explore the integration of the internet and chemical engineering.

Dow entered China back in the 1930s and opened the Shanghai Dow Center, its business and innovation hub in the Asia-Pacific region, in the Zhangjiang Hi-Tech Park in 2009. 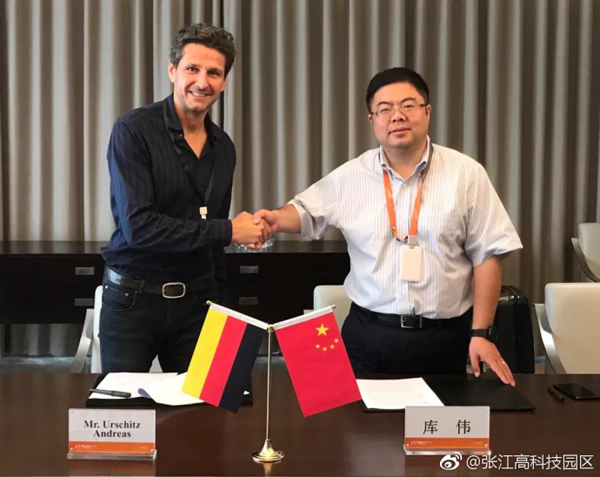 In addition to Dow, Infineon Technologies, a leading German semiconductor manufacturer that located its regional headquarters in Zhangjiang in 2003, also inked a deal with Aliyun, Alibaba's cloud computing subsidiary, on Aug 2, to jointly promote the application of Internet of Things technology in the smart life and industrial sectors.