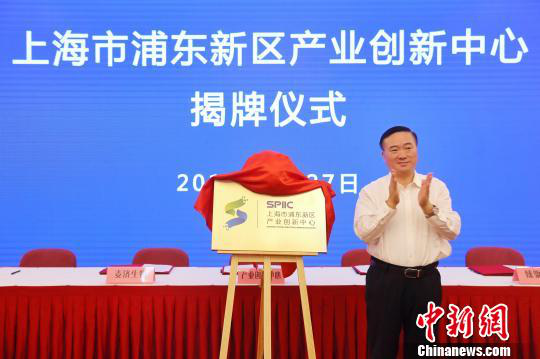 The move is a result of consultation with experts in countries such as the United States and Germany and well-developed Chinese cities and provinces such as Shenzhen, Jiangsu and Zhejiang.

The newly-built center, focusing on the R&D and transfer of industrial technology, is expected to promote the development of local industries.

The center possesses an expert committee, which serves as a consulting department. Six experts including Wang Xi, academician of the Chinese Academy of Sciences and director of Zhangjiang Lab, were appointed as the first batch of members for the committee.

Pudong has abundant scientific and technological resources, according to Tang Shiqing, director of Pudong Commission of Technology and Economy. 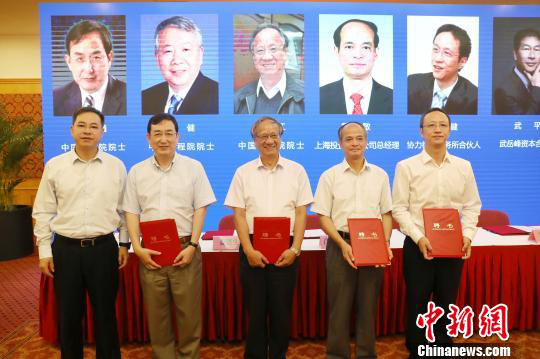 Experts including academician of the Chinese Academy of Sciences and director of Zhangjiang Lab are appointed as members of an expert committee at the newly-built Shanghai Pudong Industrial Innovation Center on July 27. [Photo/chinanews.com]