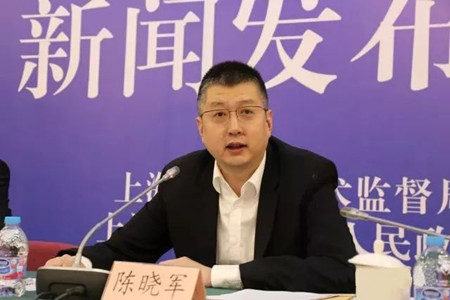 The two standards are results of cooperation between the municipal bureau and Pudong government, and also show the pioneering spirit of the SHFTZ and Pudong leading the way in setting new social governance standards.

The SHFTZ as the pilot area has been chosen because the zone has the foundation for implementing the standards as it has made a series of achievements in standards innovation since its inauguration in 2013.

Also, the zone is in need of such standards, because advanced social governance and improved public services serve as the basis of a good business environment.

The standardization of social governance is an urgent need of governments at all levels to further refine their city management.

These two newly released standards were made based on practical experience, wide investigations, and repeated discussions amongst experts, and are expected to  be copied by and promoted in other areas.

The indexes include common ones acknowledged by representative areas at home and abroad, as well as individualized ones featuring Pudong's characteristics.

The other is a specification of community services, which helps improve service quality and work efficiency.

The specification clearly stipulates service items, functions, guidance signals, service requirements and service evaluation, of which many are closely related to people's livelihoods.

For instance, it requires related service stations to minimize office space and to offer a broader reception space for citizens, to be available both on weekdays and during holidays, and to let citizens participate in the whole process of choosing projects.

Apart from these two standards, Pudong is also working on making other district-level standards concerning all aspects of the area's social governance and social services.

Pudong's launch of district-level standards breaks the rule that only a city with districts has the capability to make regional standards and that the standards are proposed by municipal competent departments of related industries.

The district-level standards are proposed by district competent departments, and are restricted to fields such as city management, administrative actions of the government, and public services.

If the standards are proved to be effective and able to be applied in a broader area, they can be upgraded to apply to regional standards.